People who know me have heard me say in the last several months that I’ve “soured on internet deals.” Unfortunately, this has been misinterpreted as “Dave has stopped doing internet deals completely.” But this is untrue.
Internet is in my blood. I’ve been working on internet businesses since 1995 – that’s nearly 16 years of thinking, designing, launching, breathing, living internet. I can’t escape it and don’t want to.
I *will* do internet-only startup deals. But the problem is that the current environment makes it difficult for me to justify investing in internet-only startups. This is because:

However, that does not mean I won’t invest in internet-only startups. It just means that they have to pass harder conditions. These are conditions like:

I may, therefore, say no to investing in internet-only startups a lot more, maybe even 99.99% of the time now as I adjust my bar so high for an internet-only startup to pass. But I am simply reacting and strategizing to the realities and demands of today’s marketplace, AND the fact that I invest to make money, versus other non-money making reasons.

Who knows where the world will be in another year or two? Perhaps my bar will shift again. But if you have an internet-only startup which satisfies my new super-hard critieria, I would love to meet you. 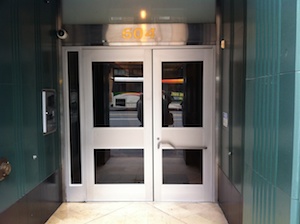 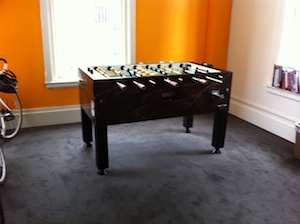 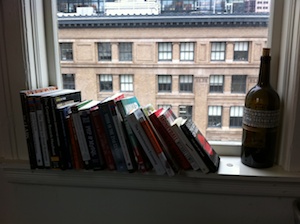 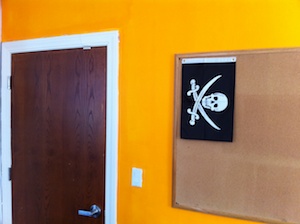 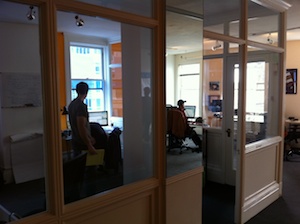 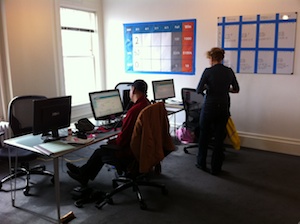 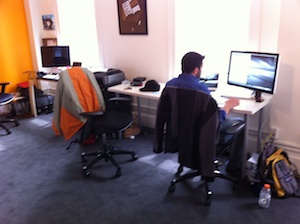 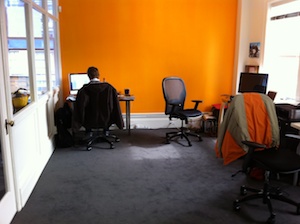 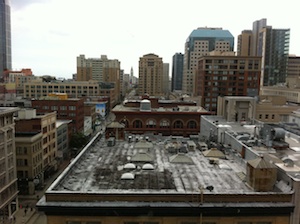 Their first dollar made: 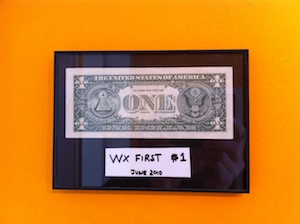 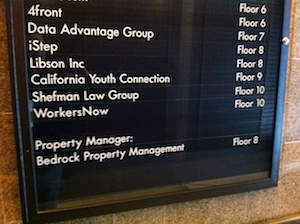